Speak Up and Step Up 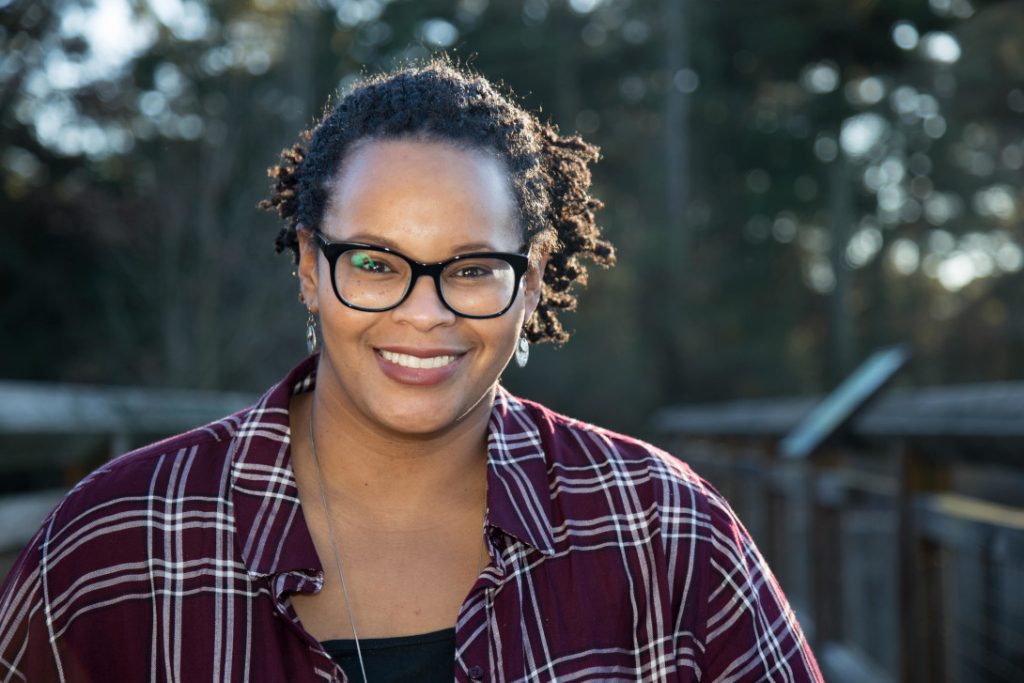 In a world where women are always fighting to have their seat at the table, it’s easy to be overlooked or fall back on the comfort of lurking in the background. Adena J. White decided it was time for a change and joined A Leader Like Me in the Summer of 2020. On the surface, […] 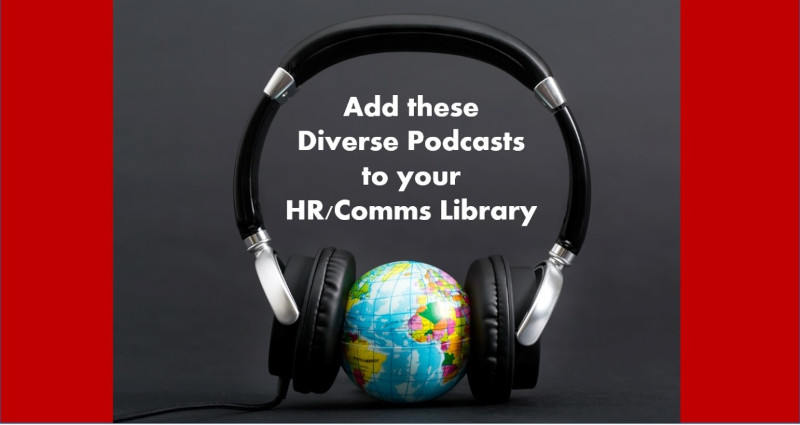 It’s 2021, and there is a lot of work to do to ‘walk the talk’ when it comes to diversity, equity, inclusion and belonging. Although there was attention paid and much performance in diversity commitments, this is the year to make progress on real action. The truth is that change will not happen overnight and […]

Are you ready for results? Join us!

When Advita Patel and I imagined A Leader Like Me, we dreamed of the program we each wished we’d had as we navigated our own careers as womxn (she/her and they/them) of colour growing up in two different continents. We identified skills and created a support community and began with our first cohort of 30 […]

Step up and call out my reflections

I first became aware of Sam* when my manager at the time told me we had merged with an organisation and we were going to inherit a new communications lead. My manager had a meeting with Sam first, and when she came back from the conversation, she said: “It went ok, but I think she […]

Hands up if you have had to deal with a line manager who has been a bit challenging? Sadly, it’s not a unique situation. There’s a reason why Hollywood decided to invest millions developing a story line about Horrible Bosses, not only once but TWICE. Regardless of what level you are in your organization, you […]

If I can’t see A Leader Like Me, how do I know I belong? 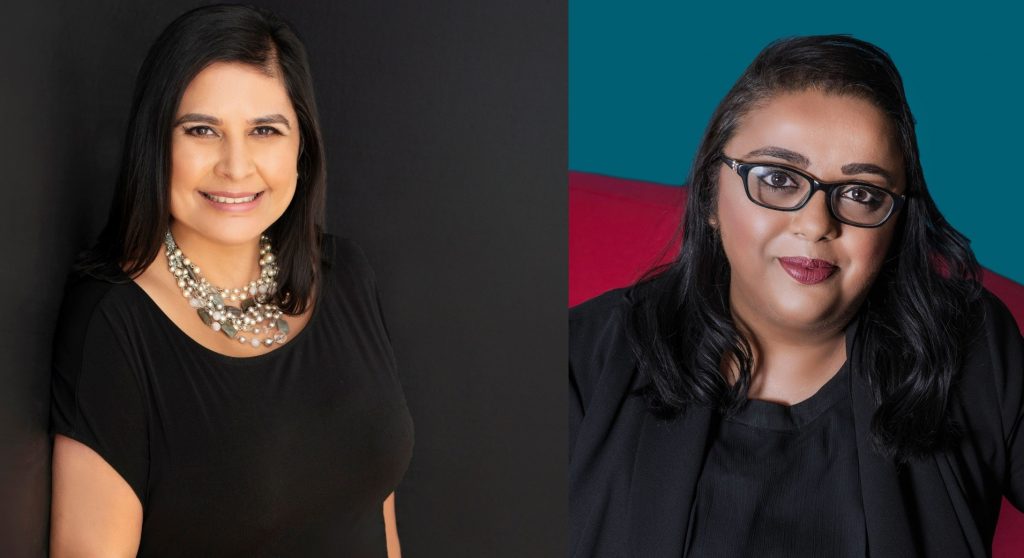 In January of this year, Advita Patel and I starting sharing our stories about growing up brown in two different parts of the world. She, a first generation Brit and me, born in India, but raised in Toronto, Canada since I was three. What amazed me was the similarities of our stories despite an approximately […] 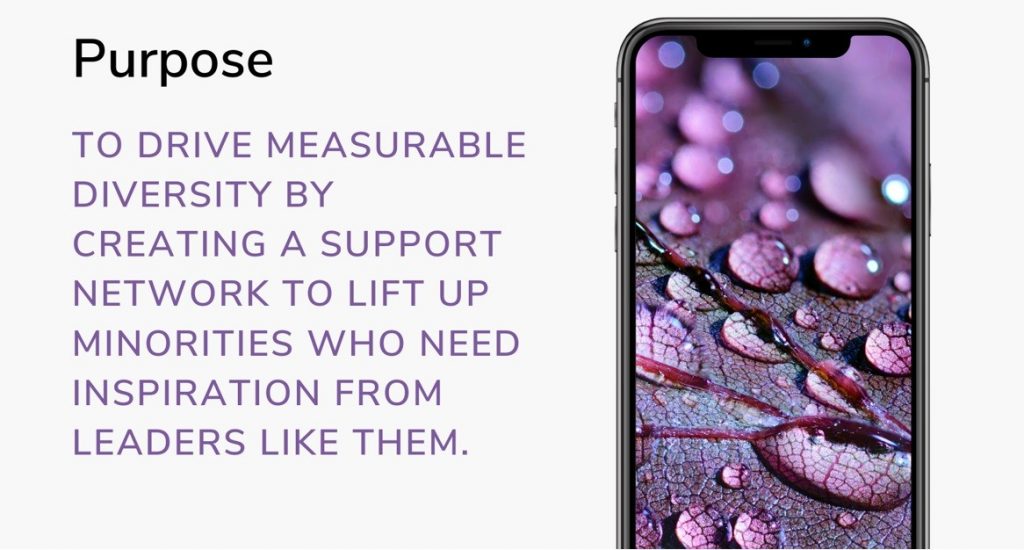 When Advita Patel and I created A Leader Like Me, we believed we were filling a gap with a program we wished we’d had when we worked in organizations. I have to admit that the program has taken on a life of its own and has the potential to become bigger than we ever imagined. […]