My body, My choice: A law that travels back in time.

My body, My choice: A law that travels back in time. 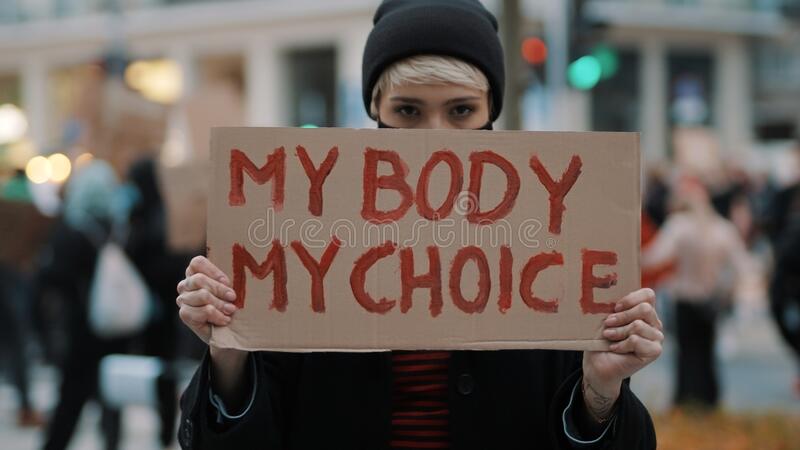 Note: Subscribe to our weekly newsletter RISE for the latest in DEI/EDI around the world. New subscribers will also receive free access to our 4 A's of Diversity webinar: https://mailchi.mp/9bcab56b961e/keep-in-touch

The U.S Supreme Court's decision on June 24, 2022 to overturn Roe v. Wade puts the access to safe abortion at risk for millions of women around the country. In the past few days, many states started banning abortions. The decision to overrule Roe v. Wade has generated enormous controversy as we’ve witnessed many protests in the U.S., both in favour and against the decision.

Roe v. Wade, 410 U.S. 113 (1973), was a landmark decision of the U.S. Supreme Court in which the Court ruled that the Constitution of the United States generally protects a pregnant woman's liberty to choose to have an abortion.
On January 22, 1973, the Supreme Court issued a 7–2 decision in favor of "Jane Roe" (Norma McCorvey) holding that women in the United States had a fundamental right to choose whether to have abortions without excessive government restriction and striking down Texas's abortion ban as unconstitutional.

This decision struck down many federal and state laws; however it started an ongoing debate in the U.S. about whether, or to what extent, abortion should be legal, who decides the legality of abortion, and what the role of moral and religious views in the political sphere should be.

In our global DEI/EDI conversations, we talk about the importance of supporting the right for each and every person to believe in what they want, including religious and ideological beliefs people hold. However, we also support the right for women to make their own decisions. This can coincide with the right to your having and exercising your own beliefs.

If you can choose what to believe in, why can’t you choose what to do with your body? It does not make sense for us to support one right while ignoring the other.

The decision to ban anyone with a Uterus to choose what they want to do with it doesn't just take us on a huge leap back in the fight for diversity, it also affects people of colour and in poverty the most.

The freedom to choose doesn't effect the freedom to believe. If you are against abortions you don't have to have them or preform them as a medical practitioner. Unfortunately, the overturn of Roe v Wade has put both women and doctors in an impossible dilemma as we have seen in the past few days.

What are your thoughts? Join the conversation by replying below or email us at info@aleaderlikeme.com